The song will be out on Oct.9 (though some may be able to find it as early as Oct.7, I think.)

If someone asks for your password, say No. It doesn’t matter how innocent you think something is. Always say no. Seems simple, but you’d be amazed at how many people do such a silly, dangerous thing. 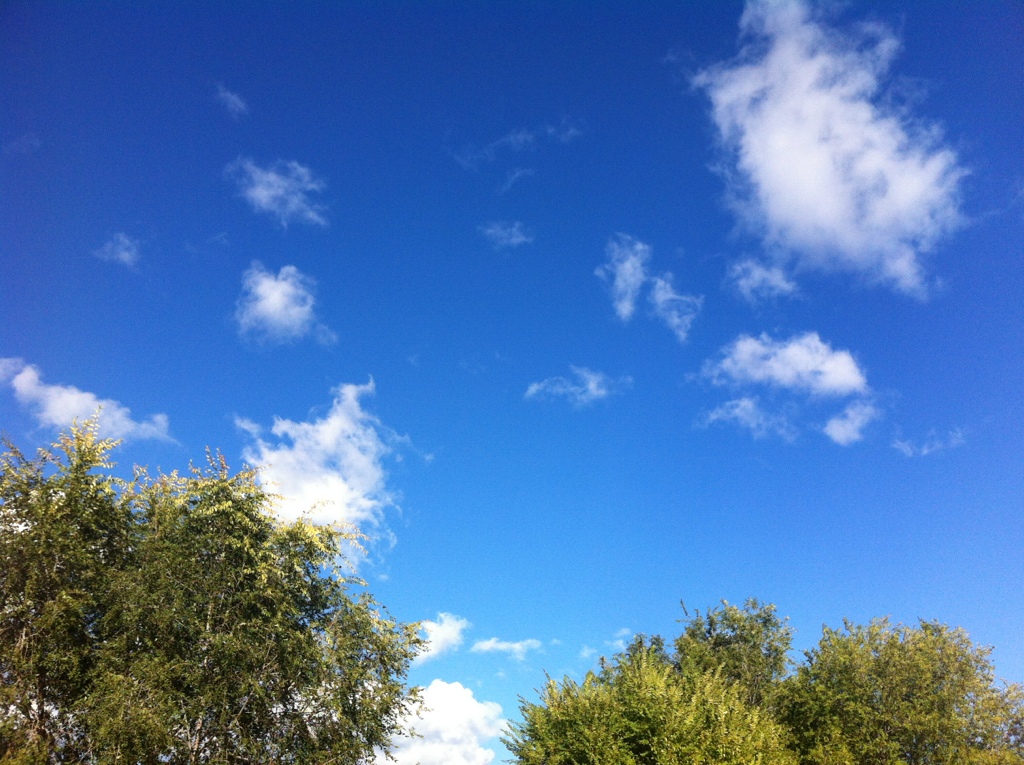 It’s still beautiful in Kelowna, the birthplace of Club Penguin. Even in October!

The first question I was asked after I created this blog was about my blog roll. I’m using the built-in WordPress reader to show you all the blogs I’m following. One little trouble I have: I can only feature WordPress blogs there. I’ll probably use Links to feature Blogger sites. So if you have a … Read more

Oh hai! Polo Field here — with my very own WordPress blog! I was inspired by all the amazing Club Penguin fan blogs out there, and wanted to start up my own little site dedicated to great fansites. If you’ve seen an awesome blog, let me know – I’d love to see it. If it’s … Read more

“British children will soon be able to chat online in Spanish, French, Portuguese and German without knowing a word of  those languages, as part of an upgrade to [Club Penguin].“

Club Penguin, the subscription-based online community acquired by the Walt Disney Company in 2007, has failed to meet profit targets that were tied to $350 million in payouts to the Web site’s creators.

“Wired editor and author Chris Anderson told the Guardian that they need to find a “pet for their penguin” – things that they can charge for to support journalism.

When he talks about pets for penguins, he is referring to… Club Penguin.“

It’s cool to see Club Penguin listed in The Guardian’s Top 100 websites for the year ahead! In great company along with Runescape and Moshi Monsters.

Merry Christmas to us!