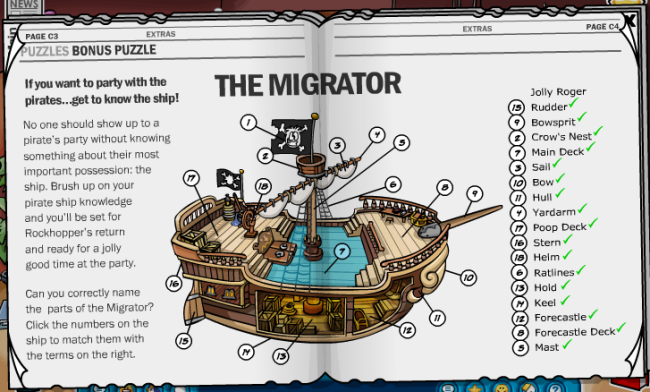 Here’s what we have so far! If you see anything missing, just leave a comment below.