We’re planning out a new season of The Spoiler Alert now! It’s hard to believe that we’ve created 17 episodes already. Crazy how time flies! We’ve had almost 20 guest hosts since we started! So we want to hear which host has been your favorite so far? I’m going to exclude Spike and Billybob from … Read more

Looks like Megg is doing a great job while I’m out on vacation! I’m not surprised. Isn’t she awesome? I’m excited because we are finally going to release the “Best of 2013” Mashup Remix music video this week! Ninja was able to finish the silly dance Spoiler Alert scene that we originally had in mind … Read more

For those who weren’t able to make it to our little Chinese New Year edition of #FieldFriday, here are some pics of some of the awesome igloo designs out there!

Thanks to everyone who visited!

Until next time… Waddle on!

Oh hai, Penguins! ZOMG! Can you believe it? Only a week until the very first Club Penguin album “The Party Starts Now” is released! We’re excited because this is the first time we’ve released an album of Club Penguin music. Of course, Moose is excited because “Dubstep Puffle” is also on the CD. To celebrate the big … Read more

I just wanted to write a note to say “thank you” to all the Club Penguin fan bloggers out there. We appreciate all the hard work you put into writing about CP news, tips, tricks, stories, videos and everything else! Club Penguin has come a long way since it started way back in 2005. There … Read more 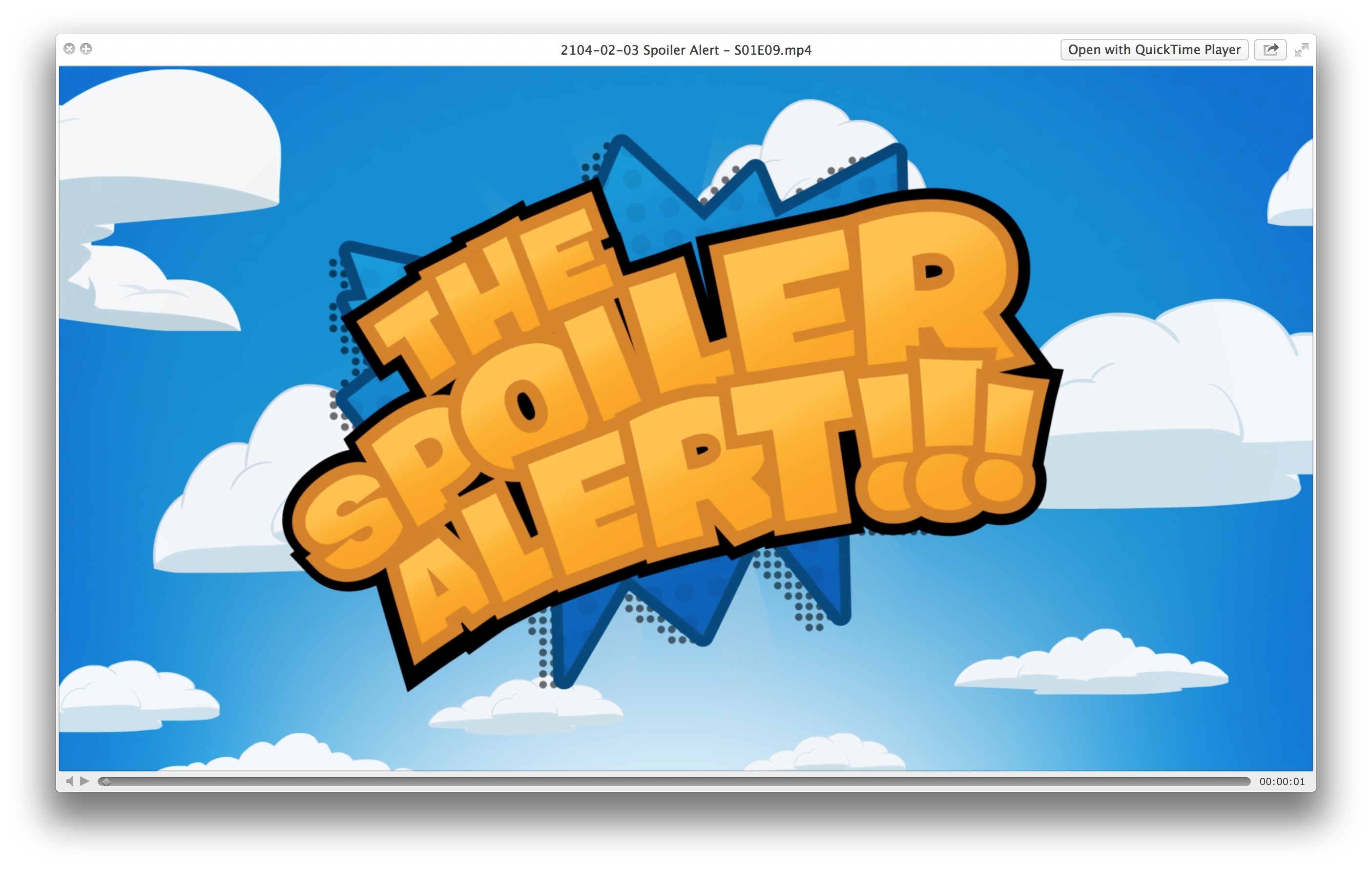 Remember — members can only collect and keep dinosaur puffles during the Prehistoric Party for a little while longer! Now’s a good time to get one if you don’t have one already.

In the meantime, here’s a sneak peek of the bright new Spoiler Alert intro that Ninja’s been working on! 🙂

Such a fun design! 🙂

The Spoiler Alert is taking a brief break for a week to spruce up some new graphics for the show. Ninja’s working on a new intro that looks super-cool, and Megg did most of the editing on the next episode. Can’t wait for everyone to see it!

In case you haven’t already seen it, here’s the latest episode we posted last week:

Today I’m working on a little presentation with all the things that have happened in the past month to share with the team. It’s hard to believe how much has happened since the beginning of December!

The Spoiler Alert has already been watched over 440,000 times since it started. Can you believe that? Thanks to everyone who’s watched the show since it started! We totally appreciate your support!

There are definitely some people only watching about half of the episodes, so we want to improve that with future episodes. 🙂

I’m also going to include a bit about what happened in 2013. I think 2013 could be either The Year of the Rainbow Puffle or The Year of the CP Meme. So many great fan memes were released this year! I want to show the team the “Best Memes of 2013”, so I’d love to hear your nominations…

Fun fact: the Most Viewed Videos in 2013 were all Music Videos… “The Party Starts Now” was #1 yet again, followed by “Cool In The Cold”, “Herbert Style”, “Gotta Have A Wingman” and “Ghosts Just Wanna Dance”. Each of those videos took a long time to make, so I’m glad everyone enjoys them so much! 🙂

And for those asking about the “Best of 2013” mashup… I just needed to make some tweaks to the video. I’ll reupload it once I’m done (we just got busy with some other stuff!)

Anyways, if there’s anything else you think I should include in my presentation, let me know in the comments!

Thanks again and Waddle on!

I’m working on the ultimate Club Penguin knowledge quiz to test out new team members’ CP skillz. 😛 Here’s what we have so far! If you see anything missing, just leave a comment below. Question Answer What’s a mascot? How do you meet a mascot? What colors are the Beta Hat? Who is rsnail? What … Read more